Are the 2012 London Olympics Discriminating Against Men?

Posted on August 8, 2012 by Teen Voices Magazine | Leave a comment 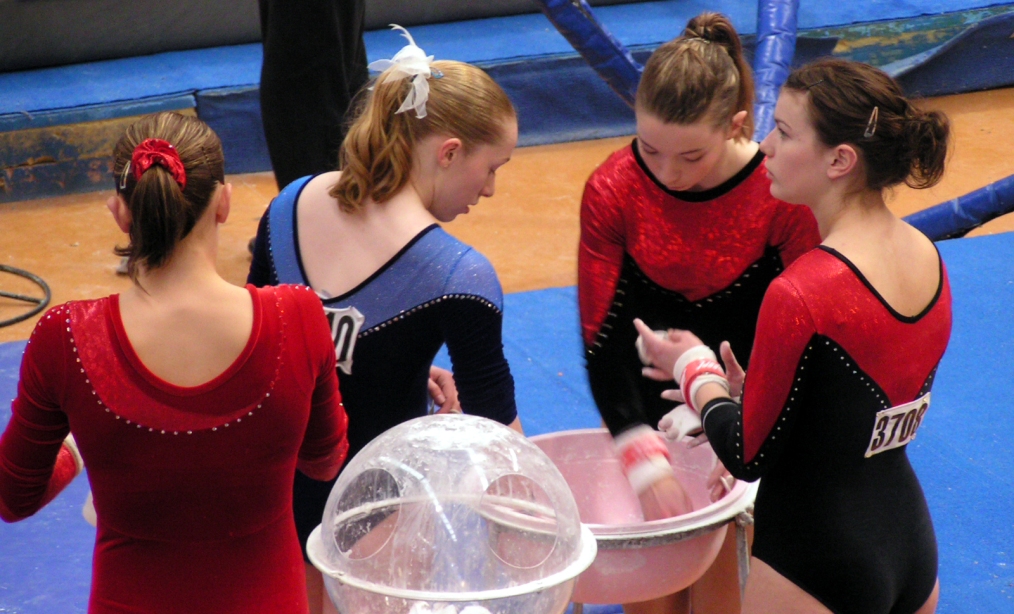 It’s nice to see women playing such a big part in the 2012 London Olympics.

As Julia Hunter pointed out in her earlier post, “If You’re a Female Olympian, You Better Look Like One,” women were first introduced to the Olympic Games in 1900. In that first year, only 22 of the 997 athletes were female and these women were restricted to playing a limited number of sports that were deemed as “feminine–style sports.” Examples include croquet and golf. Since then, more and more females have become involved in athletics and this change is reflected in women’s participation at the Olympics this year.

I think the most amazing and powerful thing about the London Olympics is the fact that women are not only partaking in masculine-style sports such as BMX cycling, weightlifting , and wrestling, but planning to dominate them by taking home as many gold medals as they can.

Even though there a quite a few events that have more male than female competitors such as boxing and shooting, there are no sports in the 2012 London Olympics that are strictly for men. However, there are currently two sports that not only have zero male competitors but even go so far as to classify themselves as a “female-only sport”– synchronized swimming and rhythmic gymnastics.

At one point in time, synchronized swimming was a male–dominated sport but when people started noticing that in general, women performed better and excelled more than men because of their physique, the men’s categories were eventually dropped. Similarly, rhythmic gymnastics was first designed as a form of exercise where women could express themselves through movement. When rhythmic gymnastics was adopted into the Olympics in 1984, the female stigma did not disappear and the sport became the second female–only sporting event.

Is it really fair to demand more rights for women when men are now being marginalised? I know a lot of you are probably thinking that it IS fair because of all the times we women have been treated as second best to men. However, purposefully choosing to exclude men from a sport or category not only reinforces gender differences, but also fights fire with fire.

I think it’s about time we make things 100% equal and allow men to participate in the two Olympic sports that have been dominated by women for so long.

So what do you ladies think? Should men have a chance to participate in synchronized swimming and rhythmic gymnastics, or should we have sports that are strictly for women after so many years of male–dominated ones?  Leave a comment down below!

This entry was posted in Uncategorized and tagged London 2012, Olympics, sports, Tasman Anderson. Bookmark the permalink.